Legaltech (drafting, the workflow tooling, the review and negotiation), is important for what it is. But most of what is interesting in a contract isn’t the legal scaffolding, but instead the crucial terms and definitions. Analysis of the contract terms of importance to financial institutions is carried out within the fintech sphere. #contracts #fintech #legaltech 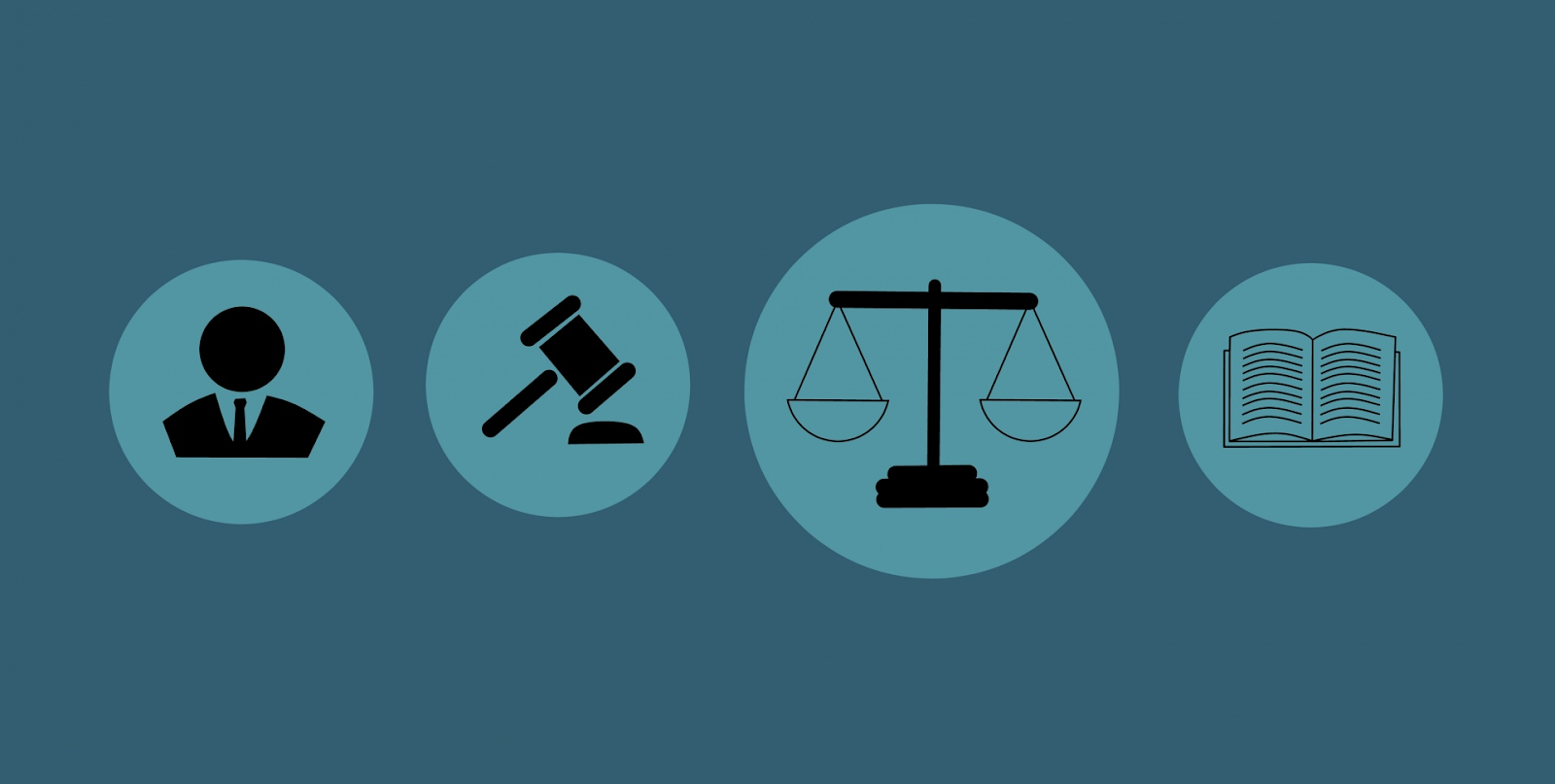 One of the enduring messaging battles we’ve been having at Claira is how financial institutions should think about their contracts. And there’s little wonder why...oftentimes the actual indenture which would be the object of litigation or dispute is a separate document from the one that specifies that terms that are of exclusively investment interest. Think CLO indentures, for example, which almost nobody reads, and the paired offering memorandum, which also nobody reads, but from which summaries and spreadsheets are often prepared.  It’s easy, then, to think that contracts are one thing, and the financial terms are another.

And yet, contracts are still definitely more objects for fintech than legaltech, but to see the reason why requires a shift in thinking on the part of business leaders within financial institutions.  To many, legal is legal. It’s a dry, fraught fiefdom all its own.  It’s true that legal departments deal with contracts (as they should) but much of what is contained in a contract that is actually interesting are non-legal things.  Contracts are vehicles for unstructured data that can be extracted and analyzed at scale with the appropriate tool.

Plainly put, financial contracts are written to communicate the terms of financial agreements or transactions.  They use a legal medium because of the need of an arbitrating third party in case of a dispute. Legaltech supports the legal processes within a financial institution, but those are a totally necessary and yet ancillary part for the functioning of an institution.  But, at risk of oversimplifying, financial institutions do finance things, not law things.

This is not to say that these things are not majorly intertwined.  When we at Claira work on a problem (and almost all of what we do is with contracts), we have to sift through mountains of legal chaff; classic CYA stuff that doesn’t matter for an analyst or practitioner, or stuff that’s only in there to satisfy regulation or convention. Take the following example: this Calculation Agent definition from an ABS indenture:

Granted, it is not novel to point out that drafters put information in an indenture that really doesn’t do anything, but not all such lawerly things are so pointless.  Some highly significant information comes packaged in lawyerspeak that for the uninitiated looks inert.  One example of this are the many flavors of “will use best efforts to” / “in good faith” etc, part of a conventional domain known as “effort standard”.  When we at Claira analyze a clause, we know we have to be ready to analyze effort standard language as well.

Separating the wheat from the chaff therefore is the name of the game, but the wheat is mostly financial information and the chaff is mostly the legal scaffolding, CYA, compliance etc.  When making use of a contract (outside of litigation, which is rare), it is a challenge to separate the two, which is why purpose-built analysis tools like the ones we build at Claira are useful.

None of this is to say that a fintech technology should endeavor to become so-called “shadow legal”, which, in this context, would imply the use of an unqualified and naive tool or service to do work that should be done by qualified professionals.  Instead, it is only to say that that quite a lot can be pulled out and analyzed independent of the legal medium, and what can be pulled out constitutes most of what a financial institution takes an interest in.  The legal side, the drafting, the workflow tooling, the review and negotiation, all of that is important for what it is.  But most contracts in existence aren’t ones that need the drafting or workflow.  They are in need of analysis, and that is carried out within the fintech sphere.