As linguists, we have the distinct intuition that we have something to add to the growing number of applications in language technology, but just having an advanced degree is not enough. First learn something about language technology, and be prepared to convince others of what you have to add. #industry #linguistics 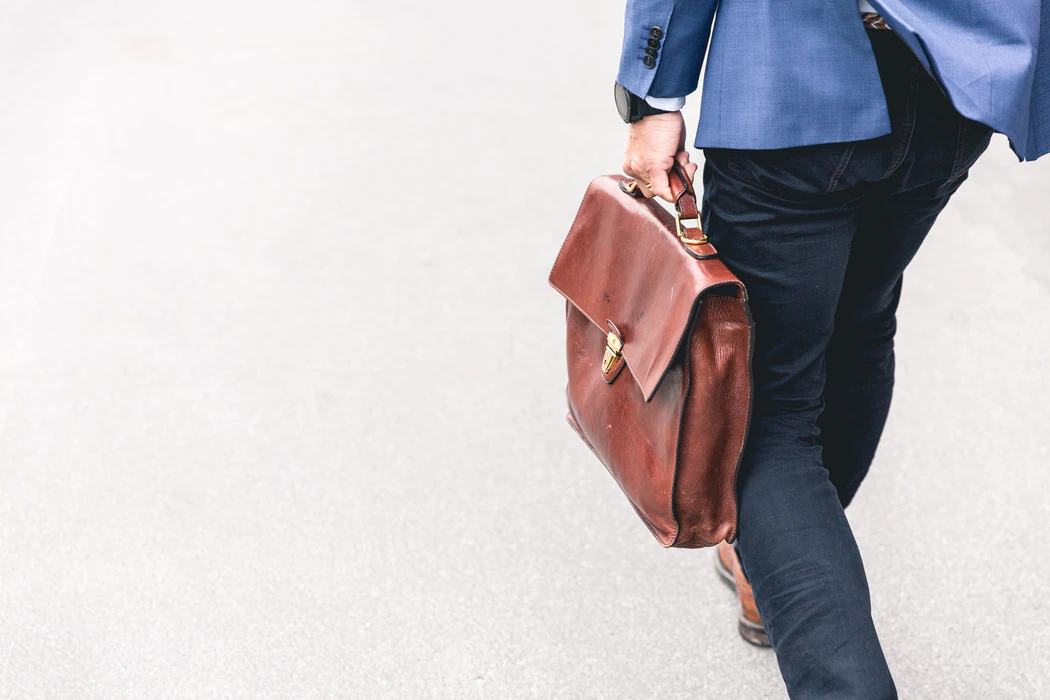 “Every time I fire a linguist, the performance of the speech recognizer improves” - Frederick Jelinek

I think most of us linguists have heard that quote before. Some of us, multiple times.  Sometimes, in mocking tones. I also recall a story recounted by a professor during my graduate school years who had been part of a speech recognizer working group in the 90s/00s that went something like this: all the researchers had been gathered together, when two of the linguists started arguing about what features were actually present in some speech signal. Upon hearing this argument heat up, an engineer interrupted with “Wait, you don’t even know what the features are? Then what are you even here for?”

I don’t plan to be any less blunt in this post, although I want to point out that the Jelinek comment was made in 1973. The other anecdote is also distinctly out of date.  Having said that, the first thing I need to say is that, sadly, most linguists have very little to contribute to the “tech” sector, and the ones who do typically have no idea how to communicate what they do know in a useful way.  In general, though, industry / tech does not value just linguistics.  That’s not really anything specific about linguistics, rather, it’s a product of the increasingly demanding and specialized nature of the work being undertaken in the sector. To wit, you need technical skills and something else if you want a clear path into the tech sector; for linguists, that “something else” is detailed knowledge of language in itself.  What’s worse in the case of linguists though, in my opinion, is that they often don’t understand why it is that industry does not seem to value their knowledge.

Let me address that one first. I have interviewed a good number of linguists who immediately do linguist things in interviews.  It’s altogether predictable - they begin to talk about esoteric aspects of their interest whether in theory or phenomena or otherwise.  They do not know how to communicate how the topics which animate them has any application to the real-world, practical work being done within industry on a daily basis.  Thus, if a company in the language tech space doesn’t seem to value or care about linguistic knowledge, that doesn’t necessarily mean that they do not, in fact, value it.  In my experience, most often, they are just totally ignorant of its value, and nobody has been able to actually explain that value to them.  I’ve gotten more than a few “Wait, you can do that?” exclamations while explaining what we do at Claira.  Companies have been convinced by the successes of the gaggle of non-linguists they already have that they don’t need you (I have gotten the question before: “We just hit X% performance, and I don’t have even one linguist on the team. Why do I need you?”).  It’s your job to make them see otherwise.  Be prepared to make that case in any interview.

Let me also emphasize something before continuing.  You do know more about language than many current practitioners (who are often physicists, mathematicians, and the like) of NLP.  But those fields have reputations of being big-brains who can do anything, and yours doesn’t. They get the benefit of the doubt, you don’t.  You can’t compete on the same basis.  Rather than investing all your time trying to make yourself look like, for example, a machine learning engineer, make yourself look like an industry-savvy linguist with technical skills.  Hiring managers expect to see math Ph.Ds to look like ML Engineers, not linguists.  They won’t see you as a unique ML Engineer with a linguistics background, they’ll see you as a lesser ML Engineer.

So, instead, you’ve got to prove that you have important knowledge that a given STEM grad just hired for the same role doesn’t have.  Remember, if you’re applying to NLP jobs, they’re on your turf.  If a company is pursuing language technology that requires something more sophisticated than something boring like an NER model, then you have a great opportunity to make your case.

So, begin by asking yourself what you are offering to the company you are applying to.  What can your knowledge as a linguist contribute towards their business goals?  This isn’t always easy to ascertain, for a couple of reasons.  It’s often not clear from a company’s website or available materials what they do.  Even when it is, it can be difficult to see the ways in which your knowledge can make a difference. But nobody said it was supposed to be easy, and there’s no world in which not learning everything you can about the company you are applying to, and the industry it inhabits, can hurt your chances.

What this boils down to, in my experience, is a single directive: stop thinking like a researcher, someone who addresses abstract and highly theoretical problems, and instead start thinking like a practitioner who addresses practical, real-world problems in part by utilizing the unique knowledge and skills of a linguist.  You need to care about language data in the aggregate rather than isolated examples of marginal phenomena. You need to care about performance over principles; it may be the case that you believe some theoretical model is more suited to a particular use case, but there are other considerations which make alternate approaches “good enough”. You need to know how to apply what you know that those who are already working on the problem don’t, and be willing to communicate such information on their terms.