Institutions struggle to keep track of the latest versions of their contracts - and that’s if they actually know where they are in the first place. Beyond drafts, there is a constant layering of amendments and addenda. Contracts need to be turned into structured data, stored, and versioned. #contracts 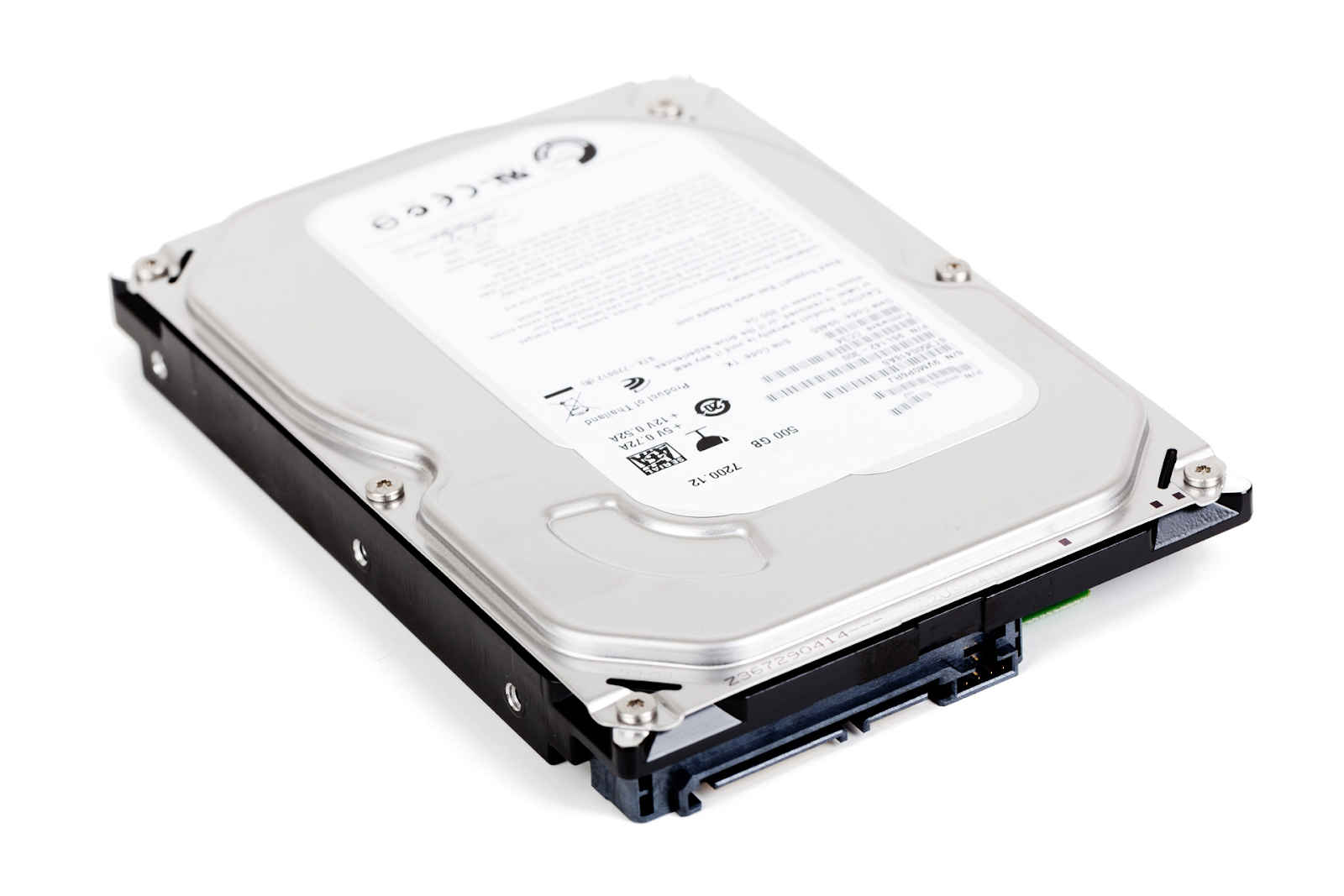 Back when I was in academia, I made a move from Northwestern to Oxford.  The very first day I arrived in Oxford to start the last leg of the work on my dissertation, my hard drive suffered a critical failure.  I know this is the kind of story that people tell each other with something a little less than honesty, but this did happen to me.  I did actually have a backup...from three months prior.

As valuable as that dissertation text was to me at the time, no real money was riding on it.  An ISDA could have many millions.  While it might be tempting to think that banks would never actually lose a valuable financial agreement, I have heard a story or two. One can only imagine the embarrassment that would come from having to ask the counterparty for a copy of an agreement (and the raised eyebrows from the other side).

Of course, in theory, an executed contract can never truly be lost.  Hard drives can fail, former employees can walk off with laptops, and files can be overwritten, etc.  The attitude of “well, at least we know it’s somewhere” is not uncommon.  A given institution, depending on its size, may even have many different solutions for the exact same problem, such as using both DropBox and Google Drive in different divisions for storing contracts.  And the contracts themselves will circulate via email between the many stakeholders, and if somebody by chance notices that the version circulating by email is different from the version of Drive (which may be different from the one on DropBox), then it gets even worse.

But, even in the typical worst case scenario, there is a fallback. The trusty, time-honored solution, is paper.

In practice, most bank employees never have to even look at a document, and so they neither know nor care particularly about the organizational state of their contracts.  They consult the experts (legal) whenever necessary, but I suspect that the number of times that the answer to some query comes from a literal paper copy in some nondescript filing cabinet buried deep in the bowels of a London or New York office building would have the power to unnerve.

This reliance on the paper hard drive comes with significant risk.  I was once told by a senior middle office professional at a global bank that, as a general matter, when he needs an answer about some aspect of his contracts, he sends an email to legal, and they get back to him two weeks later with a one sentence reply that doesn’t answer his initial question.  If contracts were easily accessible, organized, structured information, it would be a simple matter of some button clicks to bring up the latest amended

There are at least two serious risks from .  The first is that, due to the arcane workings of the back office and the (subject to organizational principles and policies with respect to document warehousing) crucial information is not able to be provided in time sensitive contexts.  Think about a risk manager attempting to find out if they can protect their bank from a counterparty default by terminating early, with the announcement of the fiscal situation of the counterparty pending.  If the contract can’t be located, no protection can be effected.

The second is that the wrong version document is located.  This happens far, far more often than could be reasonably imagined. Also not unknown is that the wrong document entirely is located.  In my experience, the presence or absence of EXECUTION VERSION in bold at the top of a document doesn’t mean very much for whether or not the document is actually the execution version or not.  Workflow or internal organizational systems can help ameliorate this risk, but they are only as good as the habits that those handling the documents keep.

Contract information should be centralized, organized, and most importantly, digitized.  Text is a necessarily serial medium - information comes in clause after clause, word after word - but contracts aren’t serial.  They jump around.  They go in circles.  If a contract and its provisions and terms are isolated and extracted out (still as text), then they can be quickly looked up.  This is part of what we are building at Claira.

But this isn’t just an organizational matter, although it is definitely that. If you don’t know where your contracts are, or which is the execution version, and where are the amendments agreed for that version, then how can you effectively make use of any of that information in the first place, whether to manage risk or exploit opportunities?  Right now, this is just not the way that most institutions think about their contracts.  In certain cases, they are weapons, and only if you know them well can you choose where they point.

I write this more as a plea than anything else.  As founder of a company that does interesting things with contracts, if potential clients can’t even locate them, we can’t help them. There are a number of good contract management solutions out there, it’s just a matter of finding and implementing.